My dissertation explores the mechanisms international actors use to establish hierarchical relationships with other states. In contrast to existing research which focuses on the implications of hierarchical relationships for interstate politics, I argue that these relationships profoundly shape domestic politics within subordinate states as well. Following the presentation of a formal model in Chapter 3, three empirical chapters in the dissertation trace the arc of hierarchy construction, maintenance, and eclipse. I use three questions to frame these chapters.

First, Chapter 4 asks how states construct hierarchical relationships with other states. In this chapter I explore why the United States often engages in hierarchical relations with autocratic leaders. I argue that by conditioning the provision of foreign aid on the identify of leaders within other states, great powers are able to engage in foreign-induced regime change. When a potential leader within a state believes (s)he can secure foreign aid by coming to office, the likelihood of leadership turnover is increased. However, the ability to extract rent from aid — proxied by autocratic institutions — means this effect only holds true in non-democratic settings.

In Presence and Promise: Strategic Aid and Foreign-Induced Regime Change, an article manuscript based on Chapter 4, I show that the promise of foreign aid greatly increases the probability of leadership turnover. This paper was awarded the Stuart A. Bremer award for the best graduate student paper at the 2014 meeting of the Peace Science Society.

Chapter 5 explores how states maintain these relationships, once built. Empirically, I ask why the Soviet Union was forced to rely more on direct interstate coercion than was the United States to underwrite its hierarchy. Because its domestic allies within other states were weak, coercion — rather than aid — was required to institutionalize pro-communist polities. I also find that by threatening adversarial opposition groups with violence should they come to power, great powers are able to provide less aid to states than they otherwise would. I test this hypothesis on a dataset of all U.S. foreign aid in the post-World War II era. This finding provides an endogenous explanation for the expansion of foreign policy goals with state strength. For more on this chapter, please see my paper, Iron Fist in a Gilded Glove: Military Power and the Distribution of Foreign Aid.

Finally, Chapter 6 argues that the end of hierarchies holds direct implications for the level of violence in the international system. This chapter asks why the onset of civil conflict tends to cluster temporally throughout the international system.  In this chapter I show that the departure of great power patrons can generate incentives for commitment problem driven civil conflict within peripheral states. Facing the loss of an external guarantor, governments have an incentive to repress their domestic opponents while they still can. This mechanism explains both the temporal clustering of civil conflict as well as why civil war onset tends to occur in young states. An article manuscript based on this chapter, Hierarchical Collapse and Civil War Onset, will be posted here soon.

I close by discussing the implications of these findings for broader theories of international order-building, as well as by providing context for the future of American power in what some have suggested will be an increasingly multipolar world. 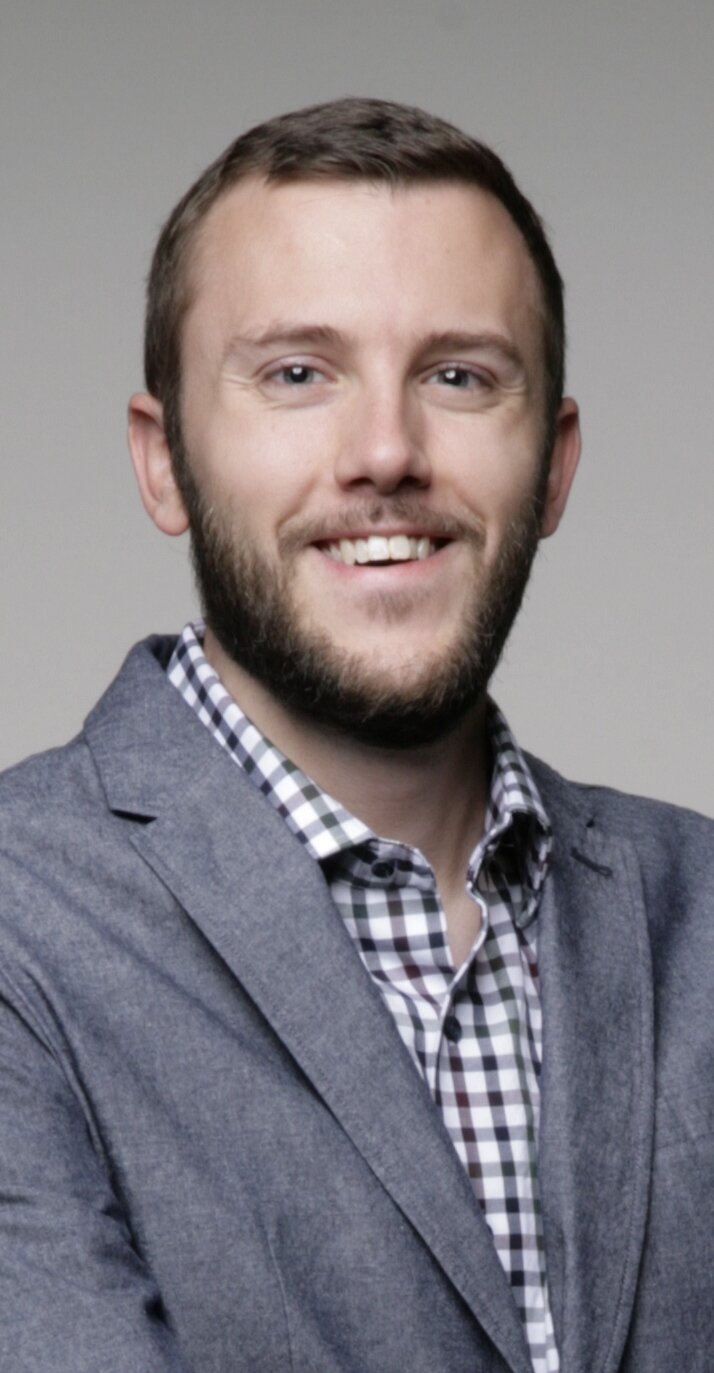